The Prague Film Fund is announcing a new call for applications for grants to film and serial projects. Applications can be submitted from 20 June 2019 through 20 July 2019.

The new call for grant applications concerns projects that will result in a feature, documentary or animated film, or a series or episode(s) of a series. The audiovisual work must be intended for distribution abroad (in cinemas, through television broadcasting, television rebroadcasting or video-on-demand services). Another essential condition is that Prague be presented in the filmed project as Prague (i.e. not as a stand-in for another city).

Applications may be submitted for projects that have started or will start shooting in the period of 1 January 2019 to 30 June 2020. The results of the evaluation by the endowment fund’s board should be known by October 2019.

“So far, in the past four calls, the fund has supported 20 film and television projects. Prague was seen by viewers from Germany, France and Italy, as well as Canada and India. Cinemas soon will be screening the blockbuster Spider-Man: Far From Home, which depicts several key scenes in Prague, and so hundreds of millions of viewers worldwide will see the city,” said Ludmila Claussová, chairwoman of the Board of Trustees of the endowment fund Praha ve filmu /Prague Film Fund.

Several projects supported by the endowment fund are currently being filmed in Prague. Among them is the Iranian film Halves by the internationally acclaimed actor and director, Ali Mosaffa, co-produced with the Czech Republic, Slovenia and France. It tells the story of a middle-aged Iranian searching for his father’s past in contemporary Prague, where the film has a total of 33 shooting days during June and July.

“I had this story in my head and I was wondering where it could be set. I came to the conclusion that Prague would be the best place – I was inspired by the life escapades of my friend’s father, as well as by other Iranians who had lived in Prague, and with whom I spoke,” said the director, whose second film, The Last Step (2012), at the Karlovy Vary international film festival won the FIPRESCI International Critics Award for Best Film, and featured actress Leila Hatami won the Crystal Globe for Best Actress.

Other supported films shot in Prague include Modelář /The Pilot by Petr Zelenka, a Czech-Slovak-Slovenian co-production, and the Swiss-Czech film Ztraceni v ráji /Lost in Paradise by director Fiona Ziegler. 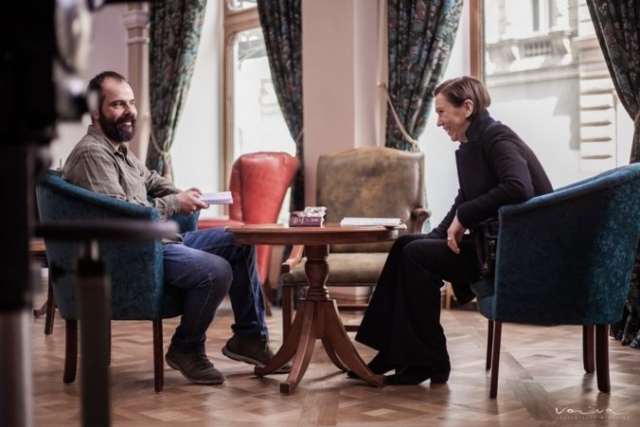 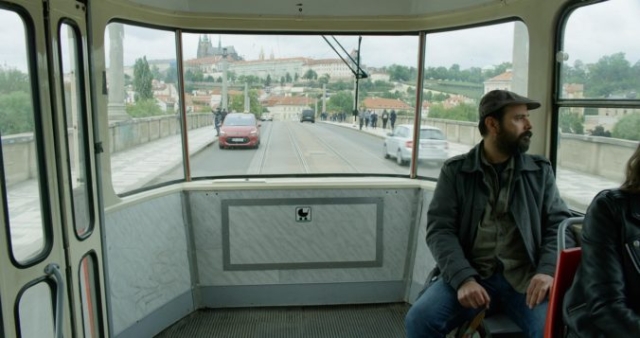