The endowment fund Praha ve filmu Prague Film Fund announces a call for grant applications for audiovisual projects – feature, documentary and animated films, series, or episodes in a series. The application period is from 1 January 2018 to 15 February 2018.

Applications may be submitted for projects on which filming began between 1 January 2017 and 31 December 2018. The resulting audiovisual work must be intended for distribution abroad, and Prague must feature in the project as itself and not as a stand-in for another city. The amount of available funding is 15 million crowns.

The Prague Film Fund was founded in Prague in December 2016. Its main objective is to support the positive presentation of the City of Prague abroad through the use of film and television productions.

A total of 18 applications were submitted, of which six were rejected for non-fulfillment of formal criteria. Four productions went on to receive endowments of CZK 5.3 million in total: 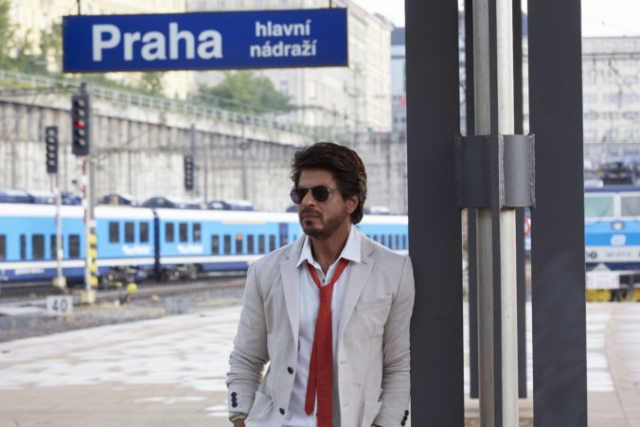 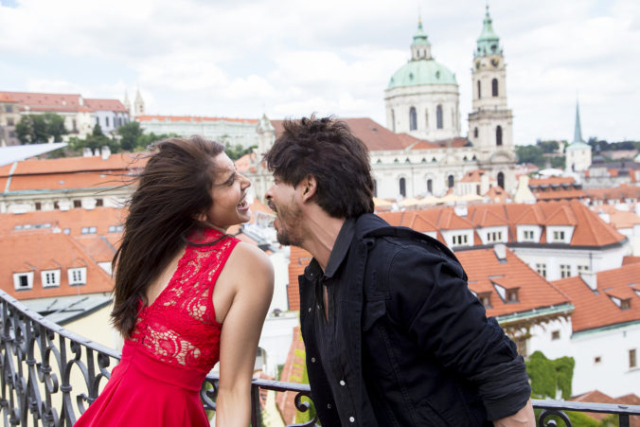 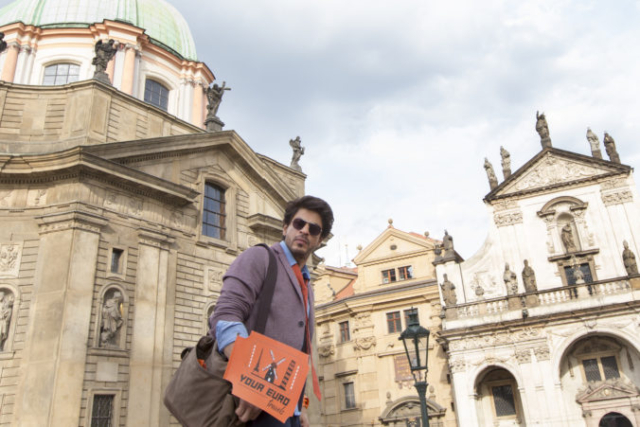 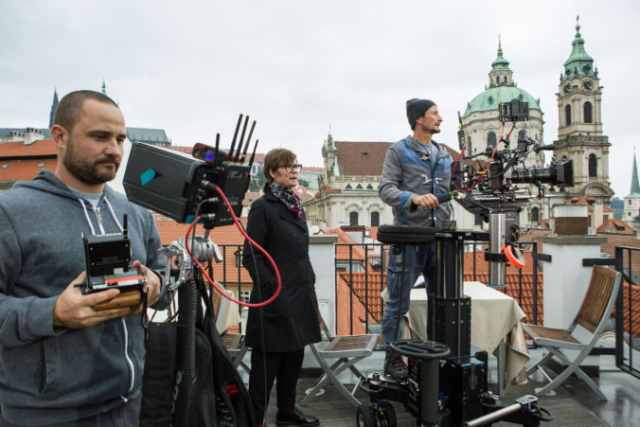 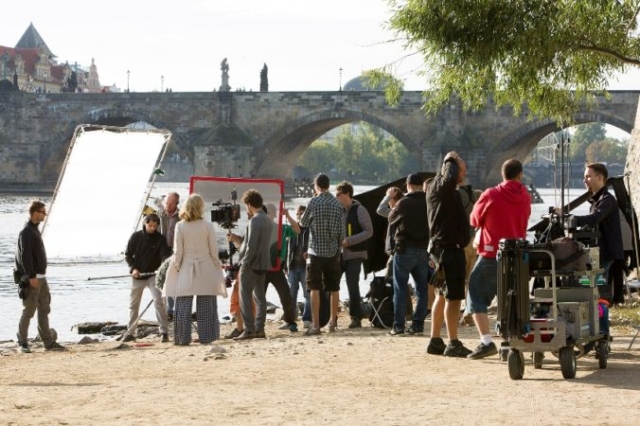 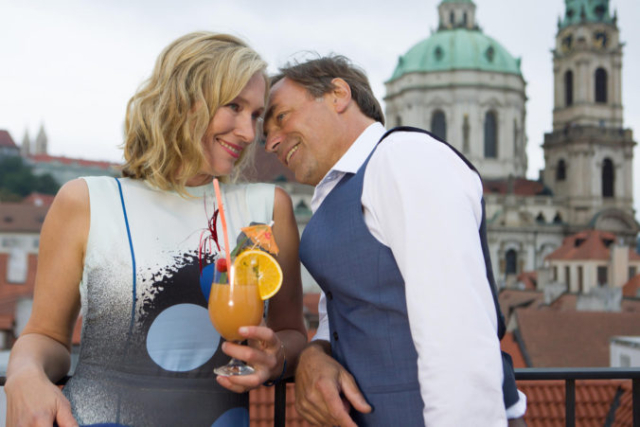