This year’s second call by the Prague Film Fund brought success for four projects, amongst which the Administrative Board divided a total of 7.8 million crowns. A contribution of five million crowns went to Spider-Man: Far From Home, while other supported projects include the Czech film Modelář (Model Maker), the Italian comedy Dormiremo da vecchi (We’ll Sleep When We’re Old) and the German television film Die Diplomatin: Prager Nächte (The Diplomat: Prague Nights).

The primary aim of the Prague Film Fund is to support films and serials in which Prague is depicted as Prague and which also have marketing potential for presenting the city in a positive light abroad. Another integral part of the Fund’s activities is to support audio-visual projects which help to profile the city of Prague as a film-friendly destination.

“This year the Praha ve filmu Prague Film Fund has received a donation of 30 million crowns from the City of Prague for this purpose. This generous support enables the Fund to announce several consecutive calls during the year,” says Ludmila Claussová, Chair of the Fund’s Administrative Board.

The Fund announced this year’s second call at the beginning of June 2018 and the Administrative Board has supported four projects. The highest ever contribution, amounting to 5 million crowns, was awarded to the American blockbuster from Sony and Marvel – Spider-Man: Far From Home. The film was shot in the Czech Republic in the second half of September, and the crew filmed in Prague and Liberec.

Support from the endowment fund also went to the Czech film Modelář (Model Maker), which will be shot next year and received an endowment amounting to 750 thousand crowns, the Italian comedy Dormiremo da vecchi (We’ll Sleep When We’re Old), with a contribution of 1.25 million crowns, and the ARD television film Die Diplomatin: Prager Nächte (The Diplomat: Prague Nights), which received 800 thousand crowns in support.

“It is amazing that the Spider-Man producers decided to shoot in Prague and that they have even set part of the story in here. Prague has an important role in the film and, with its worldwide distribution and viewer base, the film presents the city better than most marketing campaigns,” said Eliška Kaplicky Fuchsová, Vice-chair of the fund’s Administrative Board, commenting on the highest ever endowment awarded by the Fund. “The potential of such films for presenting the city abroad was always a principal factor for us in considering the purpose of the Fund and its benefits, and I am pleased that in just two years since it was first established we can now boast of a film such as Spider-Man: Far From Home,” adds Kaplicky Fuchsová. 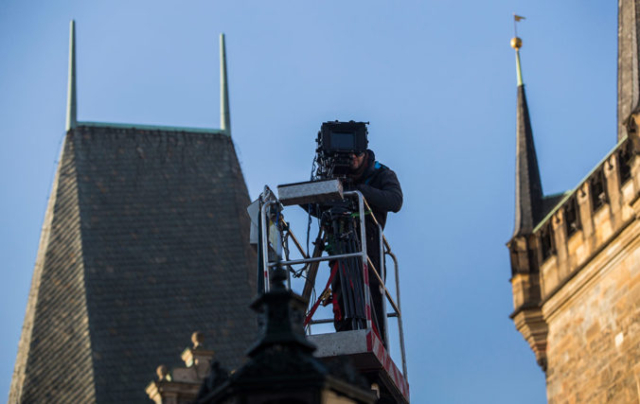 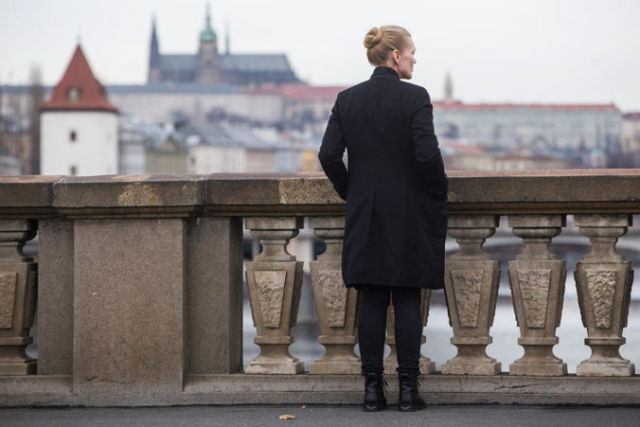 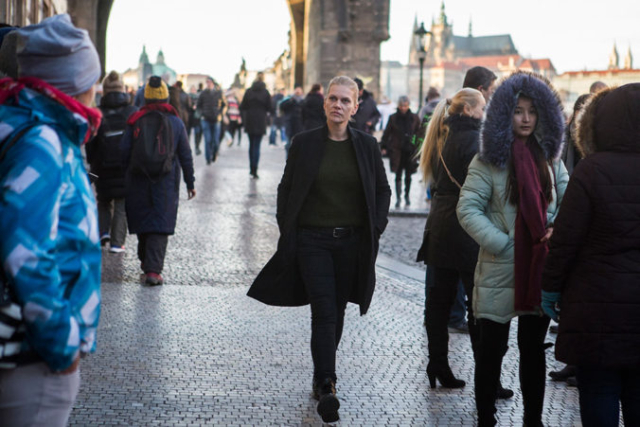 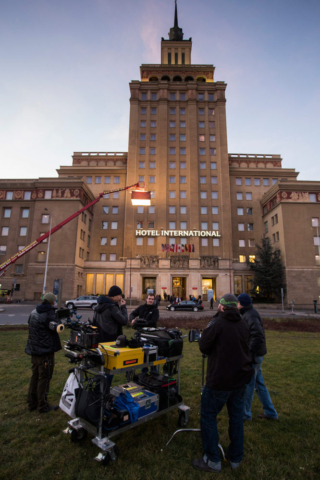 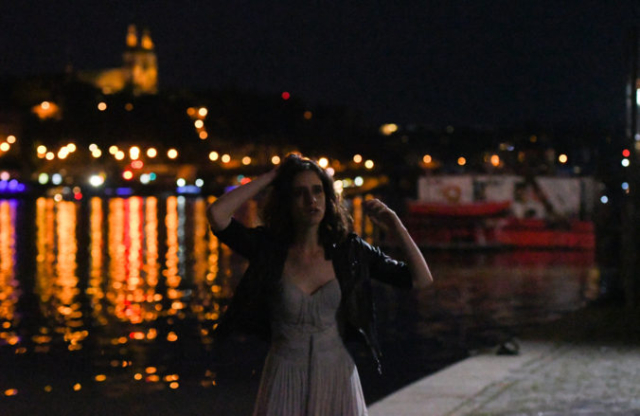 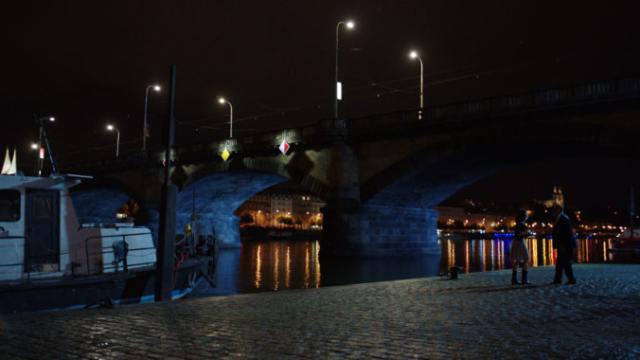 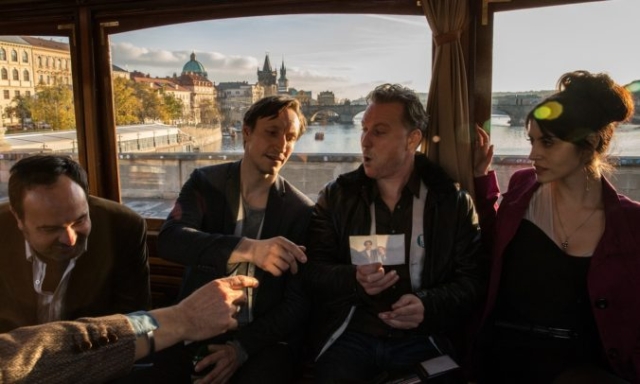 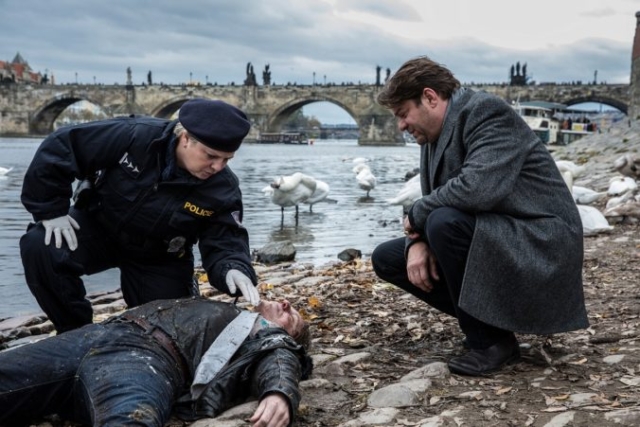 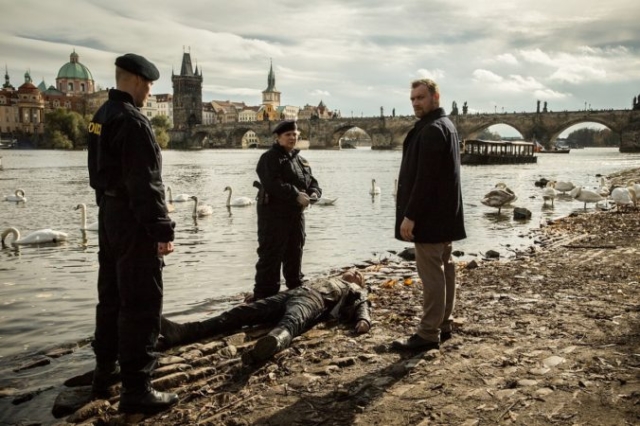