From the second call for applications to receive grants from the Prague Film Fund, nine projects have succeeded, winning a total of CZK 9 million.

The endowment fund launched its second call at the end December 2017, with a deadline for the submission of applications of 15 February 2018. The call was for projects in which Prague is shown as Prague (i.e. not as a stand-in), intended for foreign distribution in cinemas or on foreign TV stations, and whose filming began in the period from 1 January 2017 to 31 December 2018.

A total of 20 applications were filed. Two applications had to be excluded from the evaluation, as they did not comply with the formal requirements. Of the 18 applications assessed by the Administrative Board, nine projects were supported: 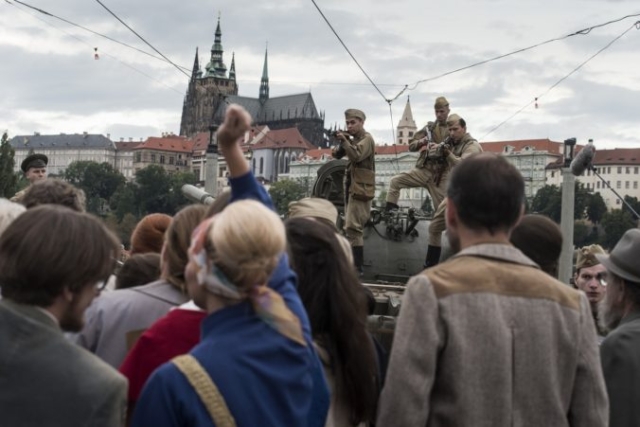 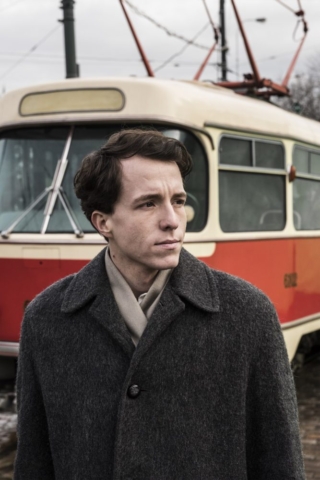 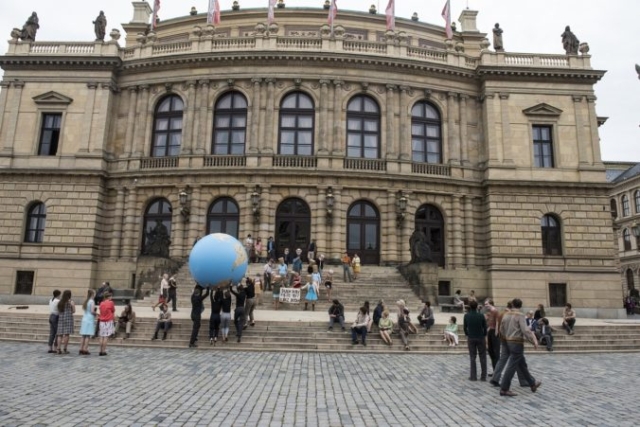 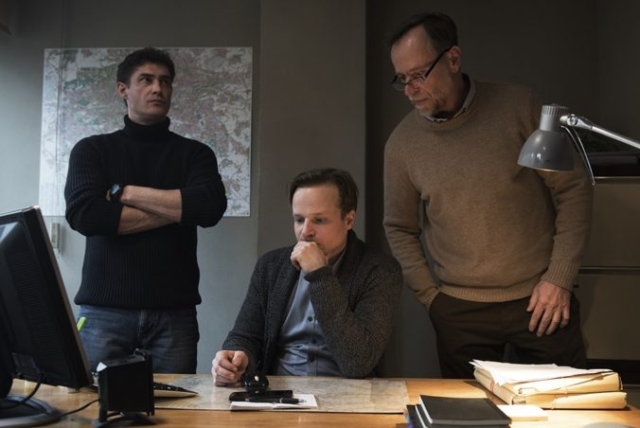 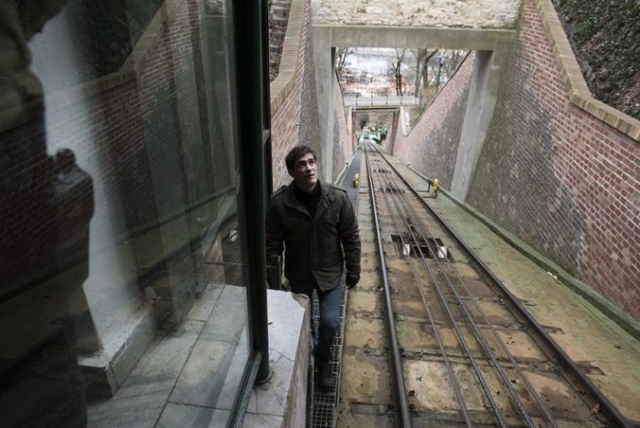